On the occasion of volume 100 of Wired Italia, a special on innovation has been realized, telling the 100 “things” of today that Wired would bring in the future: technologies, products, stories, companies, people that, today, are already showing us tomorrow and that represent the best that the world of our time can offer. Inside this special, talking about Industry 4.0 and Innovation, Alessio Foderi interviewed Giorgio Nepa, the CEO of Icona.

Thanks to Alessio who was able to gather useful and equally fascinating insights from Nepa about the future of extended reality (XR) and its role in the latest industrial revolution. Before we get to the point of sharing Nepa’s statements, let’s first visit the basic concept of extended reality and its various types.

What is Extended Reality (XR)

Extended Reality is a collective term used to refer to the immersive technologies that include Augmented Reality (AR), Virtual Reality (VR), and Mixed Reality (MR). These technologies are used to provide a digitally immersive experience to the users by simulating the reality or by extending the reality with additional elements/information. The goal is to expedite the lengthy industrial procedures such as manufacturing, testing, and training by implementing cost-effective technologies.

As its name indicates, virtual reality technology enables a fully immersive experience for the users by taking them to simulated reality. It can be experienced digitally by the use of VR glasses or Headsets.

Augmented Reality refers to overlaying of digital information/elements on the physical reality or real-world objects. It enables the users to interact with the virtual elements in the physical environment. Unlike virtual reality, augmented reality does not take the user outside the real world. For example, in a logistics factory, if a worker is wearing AR glasses, then he would be able to see the instructions and information about the objects he passes by in real-time.

Augmented Reality is changing the game at various levels in different industries. Companies have unlocked the secret of digitizing their conventional practices through the deployment of this smart technology. Training of employees, remote assistance, and quality testing of products have gained an awe-inspiring momentum with promising results and amplified efficiency!

Giorgio Nepa, CEO of Icona, an Italian scaleup recently listed on the Vienna Stock Exchange, confirms these enormous advances when interviewed by Wired.

“The pandemic has accelerated the phenomenon of Augmented Reality, especially in remote support. Through the use of smart glasses, it is possible to frame the machinery, receive instructions and view them while having hands free. Users can decrease up to 60% of the time to solve problems, increasing customer satisfaction.”

When AR and VR are integrated to perform a task, that combination of technologies is called mixed reality. It is a merger of the real and digital worlds and enables experimental training. If compared with VR, MR with higher AR development is penetrating rapidly into different industries at various levels. For example, marketing, education/training, manufacturing, and engineering support/assistance.

What can be expected in the future?

Extended Reality has smartly made its way into complex industrial processes and operations. The only simple answer is that we are moving towards a major paradigm shift in every work space and routine of life! From educational modalities to customer experiences, medical treatments, manufacturing operations, supply chain management, as well as entertainment!

Technology evangelists know no bounds, and they won’t stop unless they influence every industry to modernize processes, improve productivity and optimize everything else.

The future of reality will extend to such an extent that normal operations without Extended Reality will be considered incomplete and ineffective! The modern factory has truly changed the vision of all those influenced by this stupendous digital progression!

Find out how, discover it now 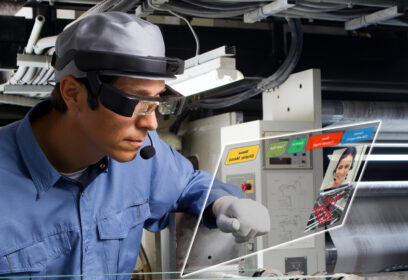 Which is the best smart glasses for your business? 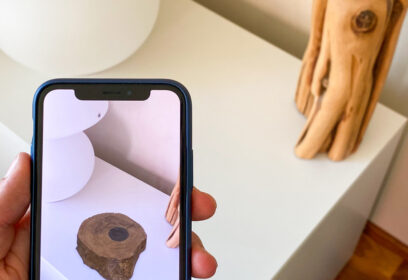 Augmented Reality: what is it? 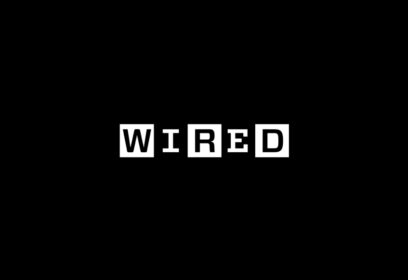